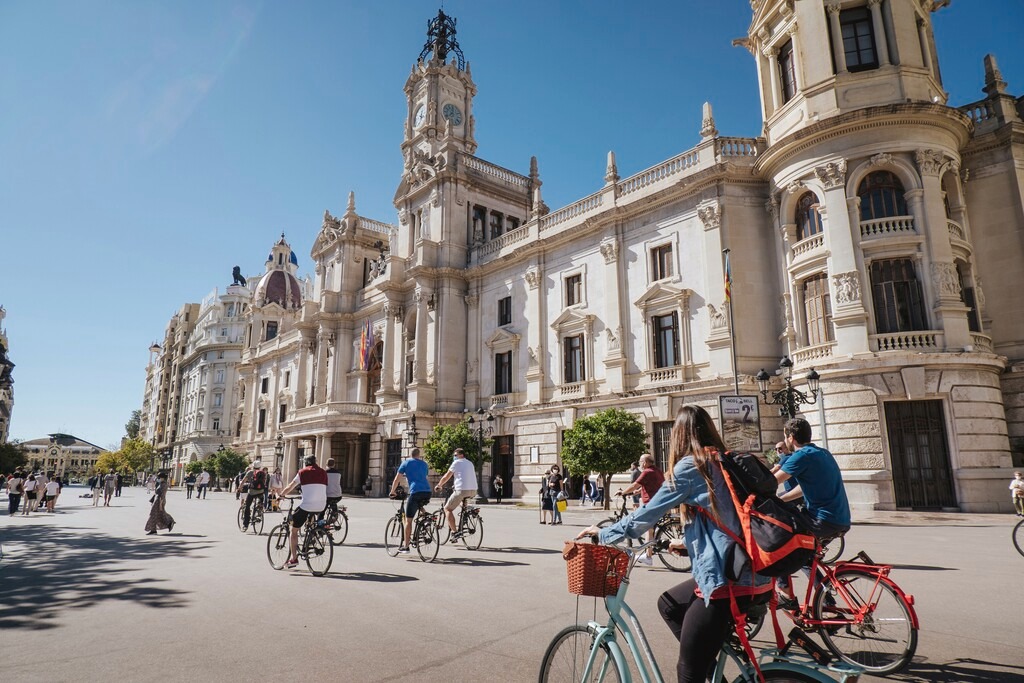 Involving citizens in the heart of urban planning is the new mantra of Valencia. Name of the program : “Valencia, town of squares”.

Many squares located in the heart of the city center have become pedestrian areas following people’s desire.

The city used the same strategy for the square named “Place de la Reine” which will be totally pedestrian during the summer 2022. Many bike paths have been developed creating a real circuit through the city, while giving a safe and peaceful atmosphere.